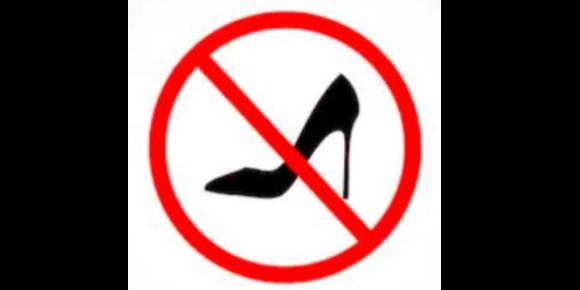 Her efforts to change public policy have been bolstered by a clever hashtag: #KuToo which is a play on the Japanese words kutsu (shoes), kutsuu (pain), and a nod to the #MeToo movement.

High heels have long been seen as a female equivalent to the businessman’s necktie. Others, however, have compared such high-heel policies to foot binding, a practice in ancient China when smaller feet were seen as more desirable.

English actress Nicola Thorp made headlines after going public about being fired from a job as a receptionist for refusing to wear high heels.  Shortly thereafter, British Columbia and the Philippines passed laws banning companies from forcing women to wear high heels.